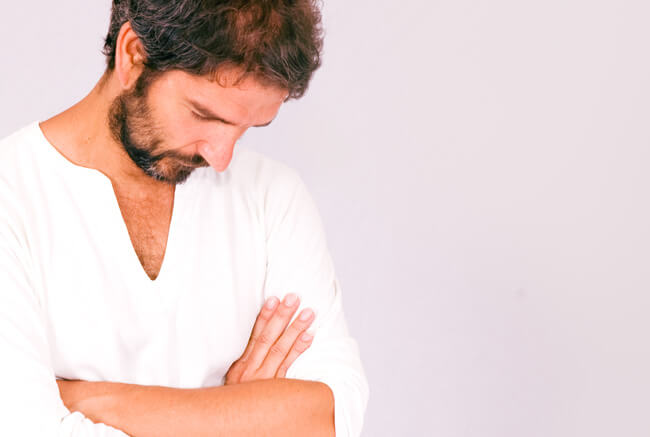 Jaume Compte is a musician dedicated to exploring the sounds and timbres of the Mediterranean, through the use of different instruments typical of this region as well as the Middle East. These are diverse in nature: string (such as the Greek bouzouki, the arabic oud) or percussion: the Persian zarb, or different types of tambourines as the darbouka, riq, or bendhirs. Jaume Compte's musical discourse, which combines multiple acoustic timbres, blends Mediterranean traditions with contemporary music.

2001 marks the release of his first CD with his own compositions, entitled Com a Pous de Mar (Blau-Discmedi, 2001) and begins a collaboration with the band La Búsqueda, with whom he records two albums: Las Cosas Que No se Ven (Isladencanta, 2001) and Los Penitentes (Grabaciones en el Mar, 2004). In year 2006 he finished Alè (Temps Record, 2006), his second solo album, with the following collaborations among others: the Indian musician Shyam Sunder, the Cuban singer Odette Telleria (Gemma 4) and the Catalan singer-songwriter Lluís Llach.

In 2006, he began a close collaboration with the experimental and avant-garde songwriter Marcel Cranc.

As sidelines projects, he has written music for advertising, TV, theater and dance. Among these, the music for the contemporary dance Camina-caminarás of CIA Laura Girotto and Estança Carnival of the CIA Diverso Alaria stand out. He has participated in the soundtrack of the short film Es Venen Records by Pere Salom, along with musician Francisco Albéniz. This soundtrack won an award at the International Film Festival of Sitges 2000. In addition, Jaume has also collaborated with the composer Aranzazu Calleja in the soundtrack of the short film Éramos Pocos by Borja Cobeaga (selected for the Oscars in 2007) and the full-length film Pagafantas, by the same director.

Other works in recent years include the creation of the original music of the theater show Desconhort de Nostra Dona by Lina Mira (based on the poem by Ramón Llull of the same name, a piece created for oud and performed live), composed the original soundtrack of the film Vida i Mort d'un Arquitecte by Miguel Eek, has collaborated with composer Julie Reier on the soundtrack of the feature film 1000 Coses that Faria per Tu by Dídac Cervera, and has produced the recording work of the singer-songwriter Arantxa Andreu El Calor de la Vida.

He has collaborated with Maria del Mar Bonet in her "Raixa" Tour (concerts in Istanbul, Quito, Meknés, Grec Festival of Barcelona, Raixa…).